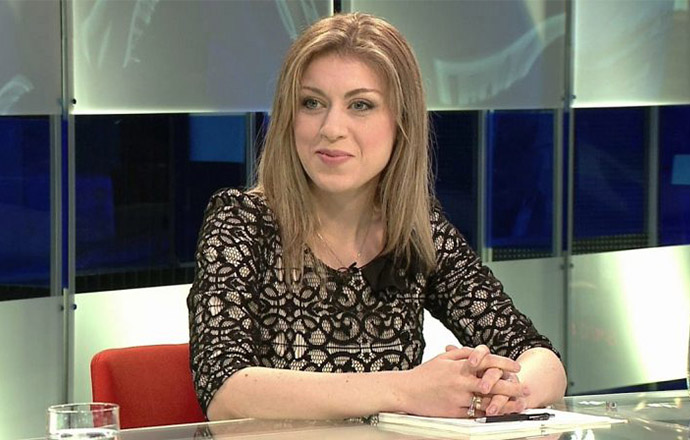 Hristina Runcheva Tasev is Associate Professor at the Faculty of Law “Iustinianus Primus” in Skopje. She graduated from the Faculty of Law in 2007 with an average grade of 9.89. She received an Award and Golden coin by the Rector of the Ss. Cyril and Methodius University of Skopje for the best student of the generation (2006/07). She has also received the 26th of July- Frank Maning prize for the best grades in the final year of studies.

In 2011, Runcheva Tasev has obtained her MA degree in EU Institutions and Policies at the Faculty of Law “Iustinianus Primus” in partnership with the Karl- Franzens Univesity of Graz and the University of West Bohemia in Pilsen. She obtained her PhD in law in 2015.

Hristina has been a Member of Parliament for two terms and has also served as a foreign policy associate in the Cabinet of the Speaker of the Parliament of the Republic of Macedonia. She is one of the founders of the Macedonian Institute for European Studies (MIES) and International Academic Institute (IAI).