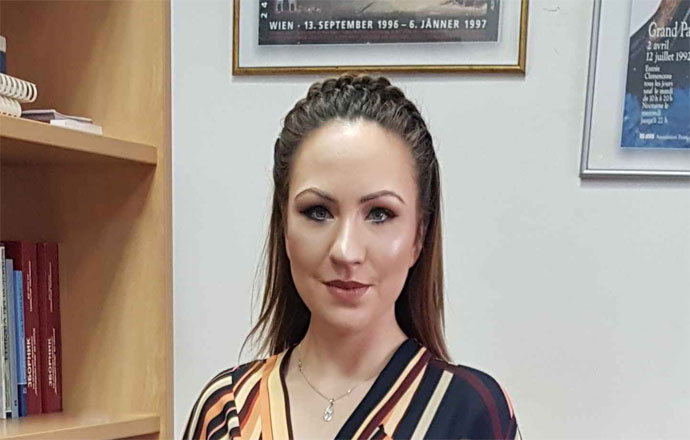 Her field of interest is European Union, more particularly education policy and EU relations with the rest of the world.

Martina attended many conferences such as “Christian values and European integration”, and workshops, such as: The impact of digitalization on the media landscape: a new role for the journalist? Organized by the Swedish Embassy and Fojo Media Institute.

She was a Lecturer of four workshops of the “Concept for media literate student” within the project “Media Literacy in the era of the flood of information: Coalition for Media and Information Literacy” funded by the European Union.