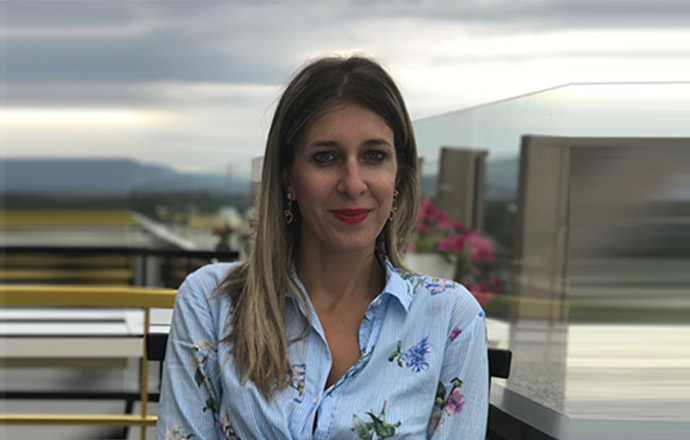 Her main field of academic interest and research is the European Union and more specific the European Institutions. Apostolovska- Stepanoska had participated  at numerous international conferences and meetings were she presented her work. In the past year she presented the paper titled “ The European Citizenship and the European Identity“ at the 4th International Scientific Conference Social Change in the Global World that was held in Shtip on 6-7 September 2017;  the International Conference “`Rethinking the European Union“ in Sofia, Bulgaria, 11-13 may 2017 Apostolovska-Stepanoska had  presentation of the paper titled “The Rise of Populism and Euroscepticism“(paper with co-author). At the International Conference in Sofia Bulgaria held at 26.10.2017 Aposolovska-Stepanoska presented the paper: “The European Citizens` Initiative: A Step Forward or Not in Reducing the Democratic Deficit in the EU“ and at the West East Institute Conference held at the Vienna University in April 2018 she presented her latest research titled: “The Institutionalization of the Political Science in the Republic of Macedonia“.

Apart from the academic work Milena Apostolovska-Stepanoska has interests in various extra-curricular activities like working in a NGO sector were she is one of the founders and member of the Committee Board of the Macedonian Institute for European Studies and the International Academic Institute.