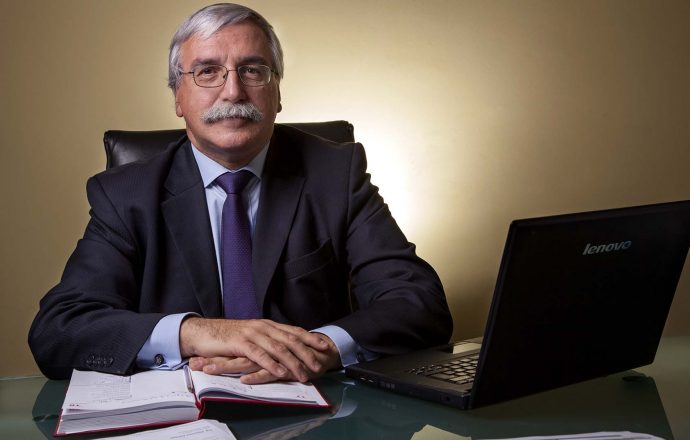 Prof. Massimo Introzzi was born in Como in 1957. He graduated from the “P. Gioio” Scientific High School in 1976, enrolled in the Faculty of Electronic Engineering specializing in Bioengineering at the Politecnico di Milano. During the university period he carried out military service from 1978 to 1980 (first as AUC at the Alpine Military School then as Instructor Second Lieutenant with command positions at the same School). hH graduated in 1984. In 1985 he married Viviana with whom he has two children: Giorgia and Andrea. From 1985 to 1990 he worked with increasing responsibilities first in Honeywell Information System Italy then in Boselli Sistemi (IBM Pirelli joint venture), most recently in ICAR. Since 1990 he has founded and managed his own companies in the Consulting and ICT sector. Currently majority shareholder in MADE INVESTIMENTI E PARTECIPAZIONI, of which he is Managing Partner, and 3I PARTNER. Since 2007 he has been working as Business Angel and informal investor; for 4 years he sits on the board of IBAN (Italian Business Angel Network). He sits and has sat on numerous Boards and CDAs, sometimes taking on operational positions. Since 2016 he has developed the theme “From start-up to investment grade” in the course of Investment Banking. Currently, he is a professor in Bicocca University – Milan and holds 3 month seminar about investment in start-up; title “Make start-up investment ready”

His CV is available here.