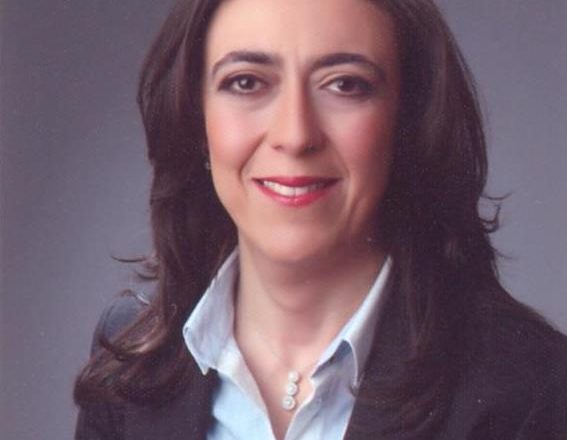 Prof. Dr. Elif UÇKAN DAĞDEMİR
Prof. Dr. Elif UÇKAN DAĞDEMİR was born in Eskişehir, Turkey. She was graduated from
the Faculty of Economics and Administrative Sciences, Department of Business
Administration of Anadolu University. Then, she became a Research Assistant at the same
Faculty. She was awarded with the Jean Monnet Scholarship of the European Commission for
her post-graduate studies abroad. This Scholarship enabled her to participate at the postgraduate European Studies Program of the Tilburg University in the Netherlands. She
successfully completed her post-graduate study in the Netherlands and returned back to
Turkey. She did her PhD at the European Union Institute of Marmara University in İstanbul.
Her PhD thesis which was on the Enlargement of the European Union published by the
Economic Development Foundation in Turkey.
She was appointed as the Head of the European Union Research Center of Anadolu
University for nine years. While heading the European Union Research Center, she conducted
a Jean Monnet Module of the European Commission, titled “Political Integration of the
European Union”, from 2001 until 2006. Meanwhile, she worked as a part-time consultant for
the Eskişehir Chamber of Industry on European Union Affairs. She gave lectures on European
Integration at the Karel de Grote Hogeschool in Antwerpen, Belgium during 2007-2012. She
has been a full professor at the Department of Economics of the Faculty of Economics and
Administrative Sciences of Anadolu University since 2016. She has been giving lectures on
International Economics, Economic Integration and European Union Affairs. She has a
number of published books, book chapters, articles and numerous papers presented at the
international conferences.